What does the global wheat crisis mean for the SA consumer?

South Africa imports about 40% of its wheat, and in the past almost a third came from Russia and Ukraine. Francois Rossouw, CEO of the Southern African Agri Initiative – an agricultural interest network for individual farmers – foresees problems with wheat imports in the medium to long term due to the conflict raging in that region.

Russia accounts for 10% of global wheat production and Ukraine, 4%. The countries account for roughly 30% of the world’s wheat exports and 20% of maize exports. They also account for 80% of sunflower oil exports, Bloomberg reported.

“That region supplies all the major global buyers, with Egypt and Turkey being the two largest wheat importers. Many emerging markets, including South Africa, rely heavily on wheat imports from the Black Sea region,” said Matthew Axelrod, forex manager at DG Capital Forex. 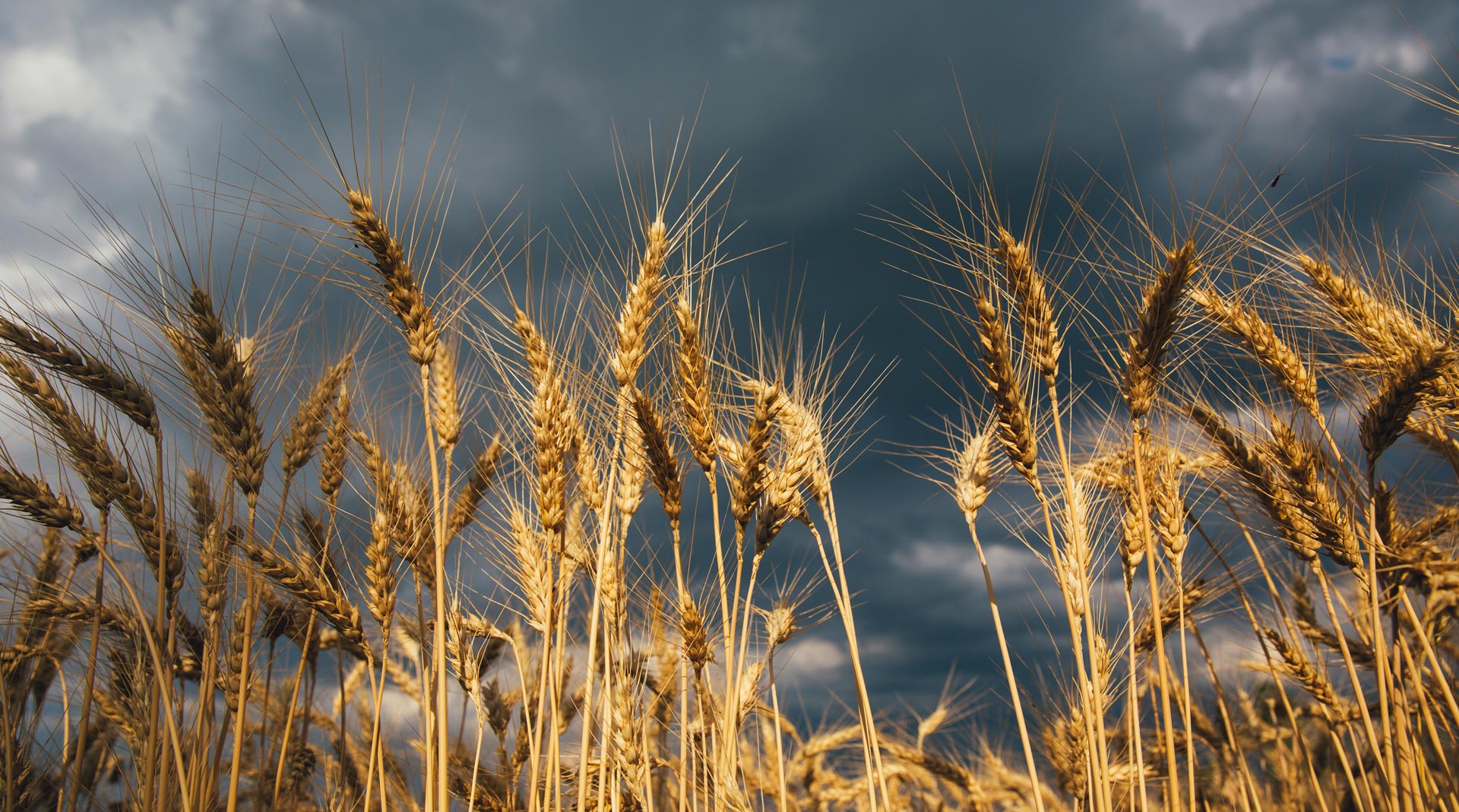 South Africa remains the largest wheat producer in Sub-Saharan Africa after Ethiopia but does not produce sufficient to be non-reliant on imports.

Wheat is mainly a winter grain, most of which is produced in the Western Cape during the winter rainfall season. It is also produced in the Free State and Northern Cape during summer – but the volumes are not enough to meet local demand, explained Dawie Maree, FNB Agriculture’s head of information and marketing.

South Africans do not have to be concerned about a supply shortage just yet, a view shared by Maree.  South Africa’s major trading partners for wheat are Argentina and Brazil, Maree explained. “There is no reason for panic that we will not get wheat. It is still available in the market,” he added. This despite India – the world’s second-largest wheat producer – banning exports of the grain to ensure its own food security, AFP reported.

But according to Wandile Sihlobo, chief economist of the Agricultural Business Chamber of South Africa Sihlobo, in the short term, the main impact of the conflict will be on prices rather than a shortage of supply. Increases in oil and fuel prices, and a weaker rand-dollar exchange rate also have a significant impact on transportation costs.

It’s also interesting to note that multiple products beyond breakfast require wheat, including flour, pasta, yoghurt, bread, most baked goods as well as sauces and confectionaries, so food price inflation is likely to be seen across categories.

What we do! For you! 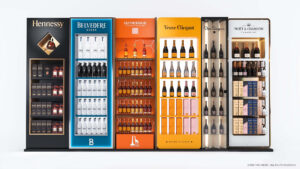